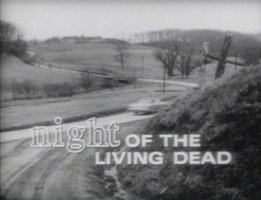 Fri. December 7th 2007 - Sun. December 16th 2007
@  the fifty fifty arts collective
This project follows a series of works that explore the variations of moving and non-moving images that can function as narrative. It is specifically tied to issues of attention and memory. Our ability to interpret moving images is subconscious, but what if we had to work toward understanding the relationship between the progressive frames that make up a motion picture? - The exhibition will be viewable from 5PM-1AM every night from outside the gallery. The gallery will remain closed during daylight hours. OPENING FRIDAY, DECEMBER 7th, 7PM