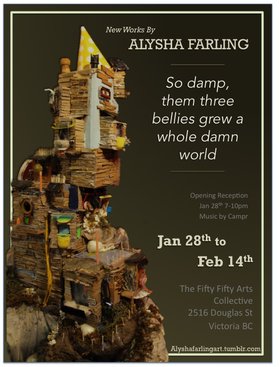 Alysha Farling is visual artist from Victoria BC. She graduated from Camosun College in 2008 and then went on to do her BFA at Concordia University where she majored in Drawing and Painting. Since graduating in 2013 Farling has gone on to do shows in Montreal, Ottawa and Argentina, as well as residencies in Argentina and now Victoria.

Farling is inspired by moments of play from her childhood, especially the time she spent in her garden. She works with found objects/material/garbage to create strange miniature worlds that grow up from the ground, crawl on the the walls and float awkwardly into the air.

"As a kid, magic was easy to locate, but now I am finding it difficult. I am constantly trying to recreate the enchantment of that garden. When I talk about magic I am also including the dark and the strange – the tingly, the scary and the unexplainable."

'So damp, them three bellies grew a whole damn world' is Farlings new body of work she created while being the artist in residence at Camosun College. The show includes sculptural work and excerpts from Farlings sketchbook. 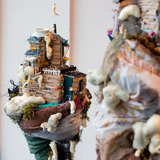 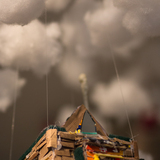 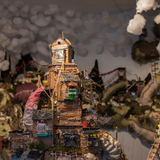 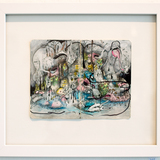 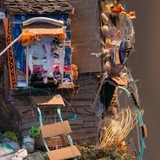 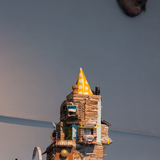 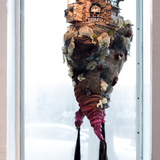 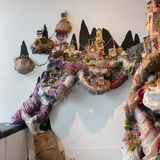 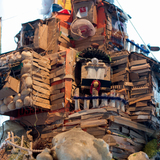 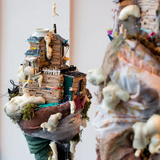 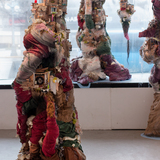